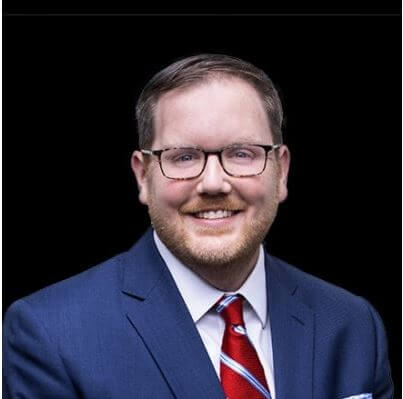 Jason Isbell is a Senior Vice President and Head of State Government Affairs and Economic Development at Regions Bank.  In this role, he oversees the bank’s government affairs efforts in state capitals throughout the footprint and provides strategic support for important economic development projects in Alabama.

Jason joined Regions in August of 2021 after working for the Alabama Legislature, the Alabama Bankers Association, and the law firm of Maynard Cooper & Gale.

He serves as a volunteer or director for several non-profit groups and is an adjunct professor at Jones School of Law.  Originally from Sylacauga, Jason works in the bank’s Montgomery office and lives with his family in Pike Road.

Connect with Jason on LinkedIn.