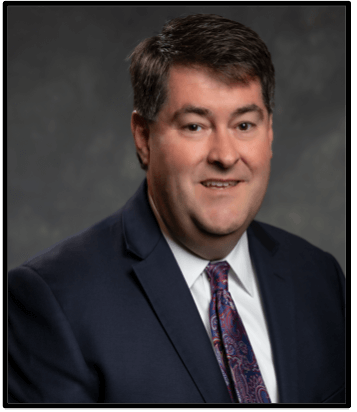 With a career that began as an Agriscience Instructor at Samson High School in Samson Alabama, Keith Phillips has served thousands of students and hundreds of Alabama businesses over the past 26 years. Phillips career spans from secondary and post-secondary educations to banking and finance to workforce development.

In 2009, Keith began his career with the Alabama Technology Network (ATN), a non-credit workforce development entity of the Alabama Community College System (ACCS) focused on serving the needs of manufacturers. Starting as ATN’s Eufaula Center    Director, Keith has served in a number of roles within ATN and most recently served as the organization’s Director of Operations since 2015.  Keith’s role has expanded within the Alabama Community College System where he leads workforce development efforts as the Vice Chancellor of Workforce and Economic Development and while he continues to serve as the Executive Director of the Alabama Technology Network.

The Alabama Community College System and it’s 24 community and technical colleges, including ATN, served more than 159,000 students last year through education, skills training, and workforce preparedness efforts.  Under Phillips leadership since 2015, ATN has worked with Alabama business and industry to directly create and retain 12,246 jobs and helped generate $2.6 Billion in client reported impacts.

Keith holds a Bachelor of Science in Agribusiness Education from Auburn University and an Associate of Science from Wallace Community       College in Dothan, Alabama.  Keith serves on the Board of Directors of the American Small Manufacturers Coalition, the Alabama Auto Manufacturers Association, the Alabama Germany Partnership, and is a member of Governor Ivey’s Alabama STEM Council.  Keith and his wife, Amy, reside in Skipperville, Alabama.  They have one son, Gaven, who is a Junior at Auburn University majoring in Supply Chain Management.