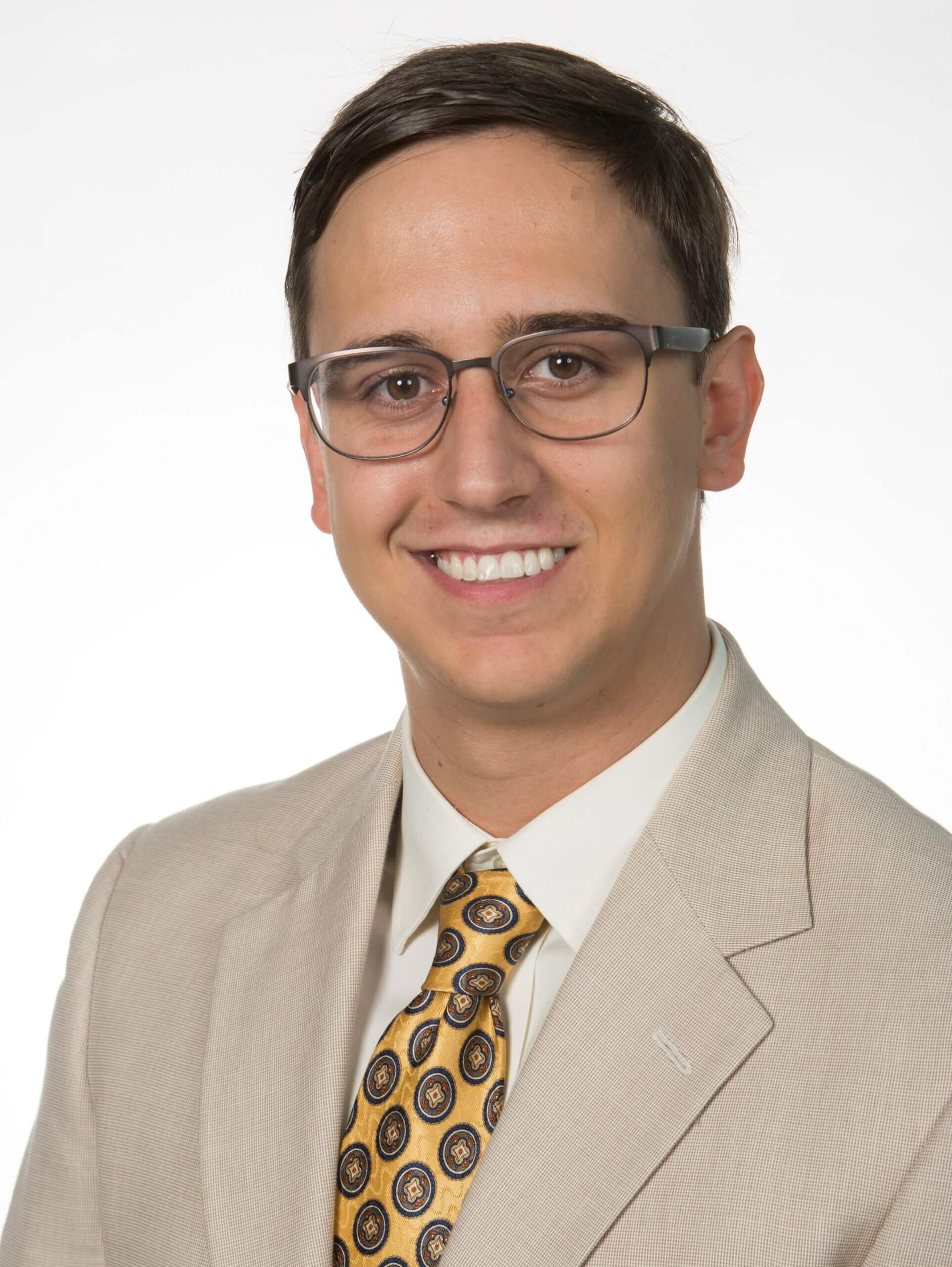 William Hodges was born in Miami, FL to a Cuban mother and American father. Shortly after starting high school, William began studying finance and economics. After school, he founded the stock market club and during his last two summers of high school, hosted week long money and business camps. Shortly before beginning at the Florida State University, where he was ultimately admitted for Finance, he was introduced to the field of engineering. Initially taking classes that would satisfy both majors, William decided it would be more advantageous to pursue engineering as the engineer could do the finance work, though the reverse was unlikely.

While in college, William undertook a research opportunity at the High Performance Materials Institute where he worked on a defense project developing novel personal body armor and aircraft ballistic protections. After graduation, William was sought out by SWJ Breilmann (now SWJ Technology) and has since worked on many interesting projects with the firm. During his career at SWJ, William has participated on task force projects at several of Mercedes’ suppliers and is now at MBUSI where he worked with former AGP board member Knut Johannssen and former MBUSI CEO Jason Hoff on a worldwide cost-structure optimization project. He currently works as a Series Planning Engineer for MBUSI’s Body Shop.

Outside of work, William enjoys riding both mountain and road bikes, volunteering, data analytics and learning new skills (currently beer brewing and German language). William has continued his financial endeavors and has expanded into real estate investing. In April 2020, he was invited to serve as a guest judge for a Euro Challenge team’s presentation on monetary, fiscal and social policies of Germany’s economy.