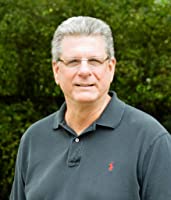 Join us for a conversation with Don Erwin. He has a long career in Economic Development in Alabama and published his first novel “Buffalo Hunting in Alabama” in October 2020. We will talk about it all on: Thursday, January 7, 2021, 12:00 p.m. to 12:30 p.m., Zoom Webinar 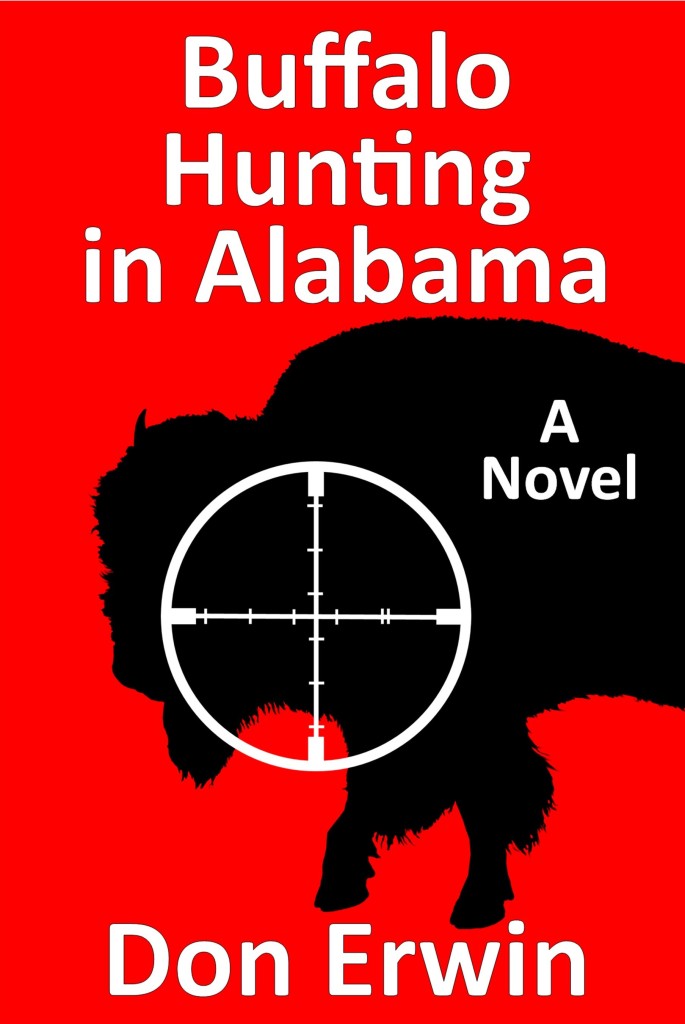 “How far will states and communities go to attract mega-projects that offer thousands of good jobs and tens of millions in tax revenue? Ezra Drake finds out when he’s recruited to help Alabama lure a giant pharmaceutical plant. Years ago, Ezra left Alabama for the Ivy League and a job in Germany. He’s now a fast-riser on Wall Street. A turn of events puts him back in Alabama as part of an elite team that lures mega-projects to energize the economy. Mercedes-Benz, Airbus, and other mega-projects had transformed the state. Alabama wants more. Call it buffalo-hunting or smokestack-chasing, Ezra’s team understands it’s all about recruiting talent and companies to successfully compete in the modern economy. Instead of firearms, Ezra’s team hunts with Big Data and persuasion. Competing against other cities and states is tough, but Ezra finds it even tougher battling forces who want to keep Alabama as it is and was, and not what it might become. Will Ezra and Alabama succeed in winning the pharma mega-project? Will Ezra find success and happiness in Alabama?”

You can find the book on Amazon.com.

About Don Erwin
Don Erwin was born in Alabama and lived in Germany as a kid. When Don’s father retired from the U.S. Army they moved to Enterprise, a small town in South Alabama. He graduated with an economics major, an English minor, and a concentration in the German language. Don then went on to have a life long career in Economic Development working for Alabama Power, Economic Development Partnership of Alabama (EDPA), and Barber Companies. Don retired from Barber Companies in the summer of 2020. Read Don Erwin’s full bio here.