Join us for a talk with Donald Smith about his new book “Steinstuecken – A little Pocket of Freedom”:

When the Cold War split Berlin in half, between East and West, one neighborhood was trapped in the middle and became a symbol of Cold War tensions. For more than twenty years, the hamlet of Steinstuecken was caught in a tug-of-war between the Americans and the Communists. Steinstuecken: A Little Pocket of Freedom, tells this hamlet’s story against the backdrop of the Cold War in Western Europe. Steinstuecken officially belonged to the U.S.Occupation Sector of Berlin. But, it was located outside the city boundaries, completely surrounded by East German territory. No West Berlin-owned roads or trails connected it to the city. It was a de facto Western island in a Communist sea.America could have turned its back on Steinstuecken—but it didn’t. U.S. officials in Berlin rose to the hamlet’s defense. During the Berlin Wall crisis,the Americans sent a Military Police (MP) detachment to the village to ensure its safety. Army MPs maintained an outpost in Steinstuecken for more than ten years,flying in and out on Army helicopters.Steinstuecken was a test of America’s resolve to keep its promise to defend West Berlin. It was a frequent target of Communist pressure. The neighborhood’s name was often in the news; its fate drew the attention of world leaders—even the President of the United States. Meanwhile, the villagers tried to live as normal a life as possible.Steinstuecken: A Little Pocket of Freedom describes the challenges America faced in occupied Berlin and thecourage so many West Berliners showed when facing Communist soldiers on a daily basis.

The book is available here: www.acclaimpress.com/books/steinstuecken-a-little-pocket-of-freedom/ 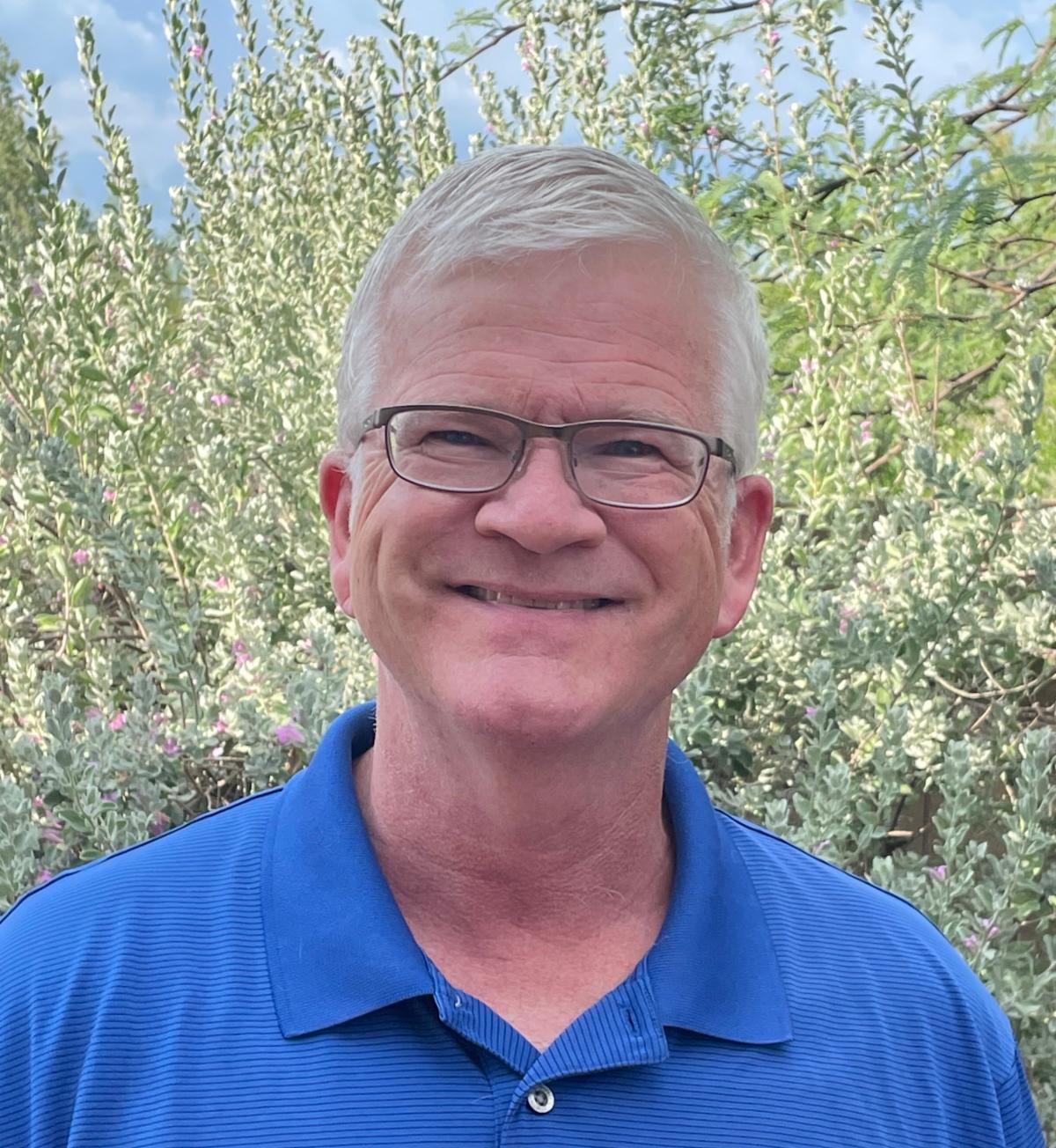 Don Smith is a retired Army Reserve officer who served in Germany from 1986-89. He visited Berlin (West and East) three times. On one of those trips,he saw Steinstuecken and never forgot it. He has been published in Military History magazine, World War II magazine, and the U.S. Army Intelligence Center’s (USAIC) Military Intelligence Professional Bulletin.He lives in Tucson. Read more here.